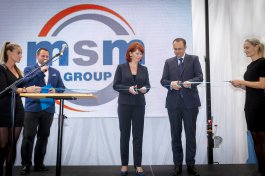 Our MSM GROUP belongs to the leaders in the armament industry and is constantly striving to innovate and make the production more efficient. Investment in new technology, infrastructure and the modernization of production facilities belongs to our priorities as it is our future, quality, prosperity and sustainable growth of our group.

On 16 May 2019, we organized an opening ceremony for a new renovated P15 hall in MSM Martin – Nováky Plant, in the presence of honoured guests and business partners. That day marks the start of a new phase in Nováky. We have obtained one of the most advanced manufacturing sites in Europe in the segment of technical life extension for ammunition and ammunition manufacturing.

"The P15 Site is a new modernized reconstructed hall originally built in the 1970s. It was used by our colleagues or predecessors for the inspections and repairs of ammunition," said Executive Director of the MSM Group’s Nováky Plant, Zuzana Helbichová.

After ten months of the implementation, a new production hall is available in Nováky, which will mean the highest safety level possible, a considerably better working environment and conditions, minimizing the environmental effects but also gradual creating about 40 new jobs and, naturally, increasing the production capacities by 80 percent. The total investment was almost two million EUR including a new automatic spraying line.

"I am very happy that the company decided to expand just in such a hard-pressed region which has its challenges we will have to overcome," noted State Secretary of the Ministry of Economy of the Slovak Republic, Rastislav Chovanec.

In his opinion, it is very good that a company established in Slovakia is expanding, is able to bring innovations to the market, increase the competitiveness. "Today we can see that new modern technologies either in the form of automation or with the elements of smart industry, are able to make production more effective, and that new jobs are created," he added.

At the same time, in 2018, the Company joined the transformation of Upper Nitra with its projects including a new hall, after the decline of mining.

My thanks go to all colleagues who participated in the construction of the new modern hall in Nováky, from the first idea, its design, technical and executive design, preparation and documentation processing, the implementation itself, project financing, and naturally, the management support. It is the result of common wisdom, skills, competences, and hard work. We would have never achieved the results if we were not used to work precisely, systematically and hard. 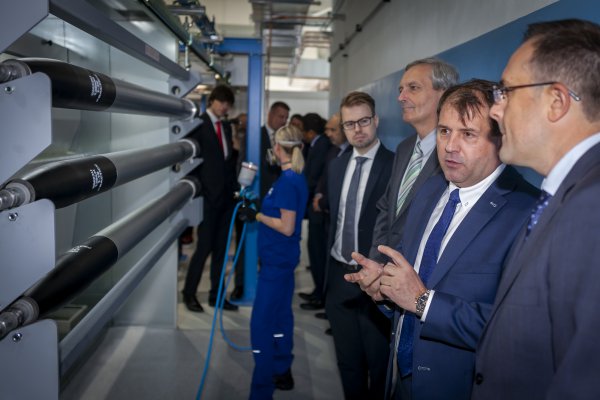 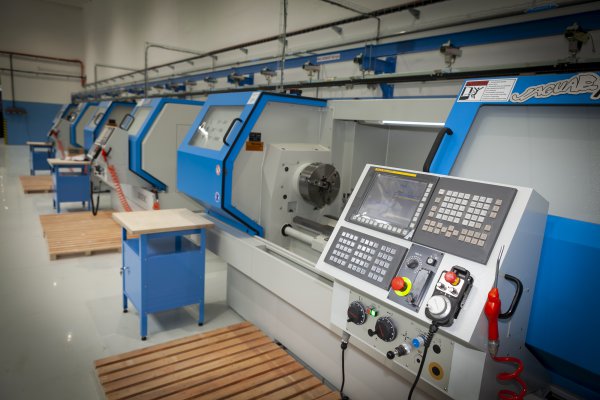 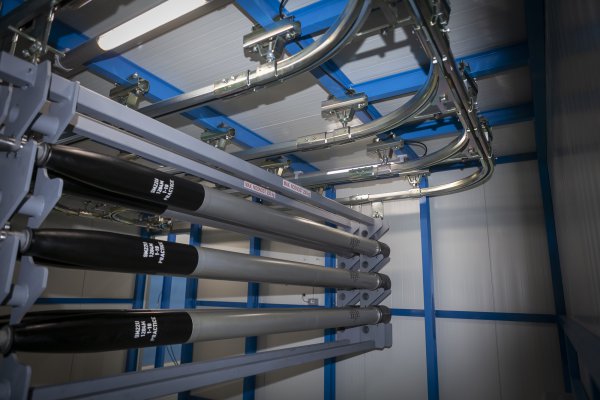 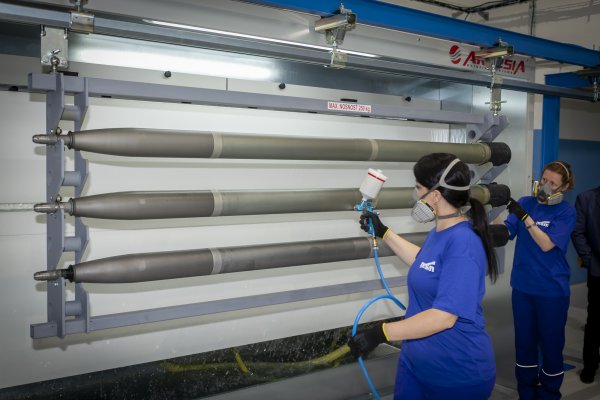 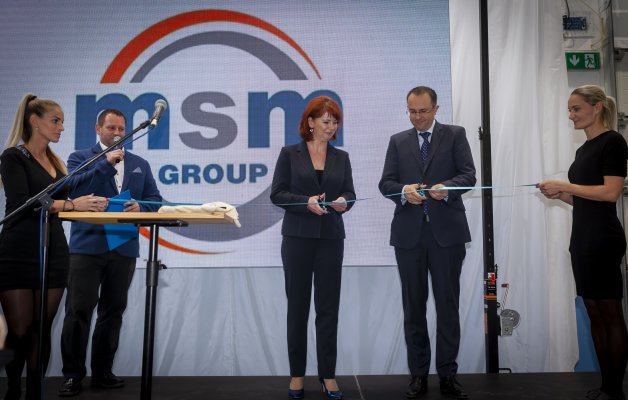