MSM Martin, Nováky operation / MSM Nováky is the successor of the former state-owned enterprise VOP Nováky, š.p. (Nováky Military Repair Plant, state-owned enterprise). Its business history began in 2013, when it leased the premises of the former Military Repair Plant for 20 years. The history of the company dates back to 1937, when the first ammunition depots were built in Nováky. Since 1957, ammunition revision and repair has been allocated to the company, and delaboration of ammunition was added later. At that time, VOP Nováky was the only company in Central Europe being able to delaborate all kinds of ammunition, including various types of ballistic missiles.

The company is currently engaged in the revision, modernization and extension of the life cycle of ammunition, and has recently expanded its portfolio to include the production of selected types of missiles, large-calibre training ammunition, large-calibre dummy ammunition as well as hand grenades.

Within the life cycle of ammunition, it also provides ammunition storage services as a specific area, as well as delaboration services consisting in eco-friendly ammunition disposal.

Gallery - Products of the Ammunition division 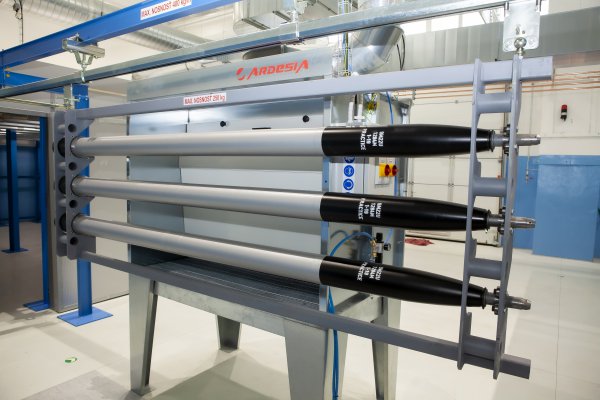 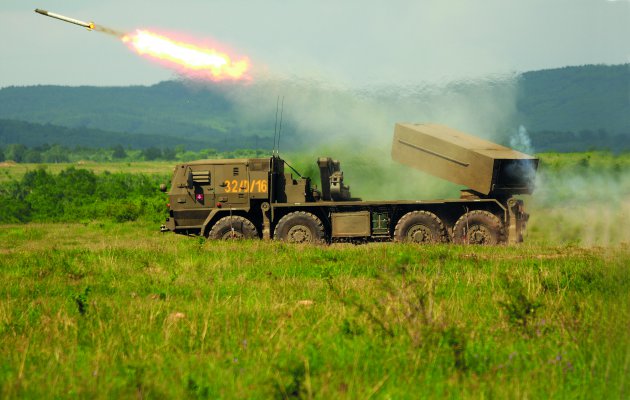 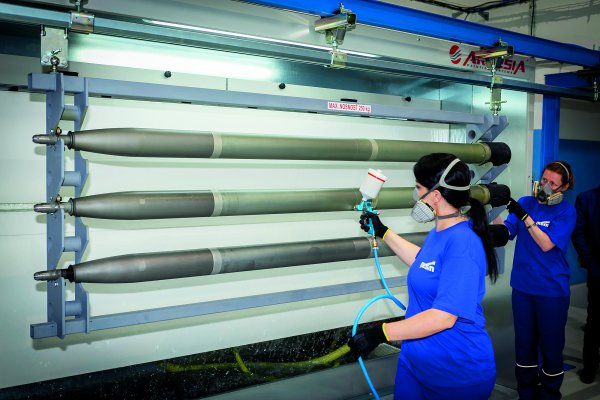 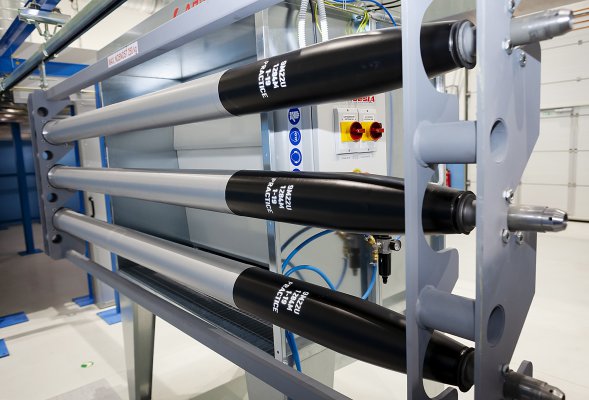 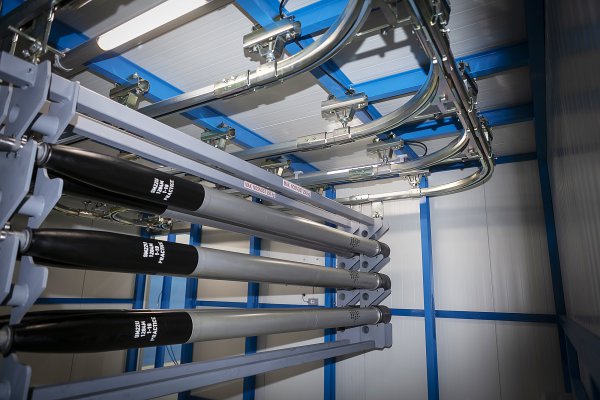 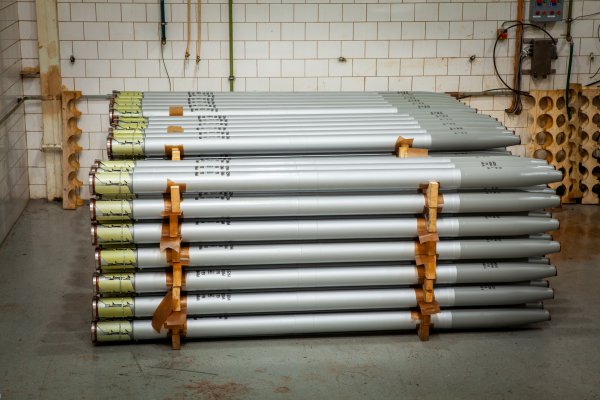 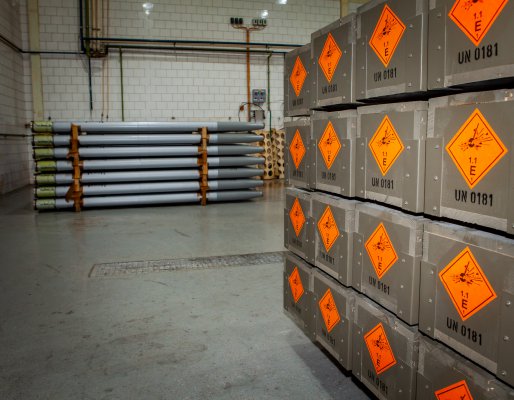 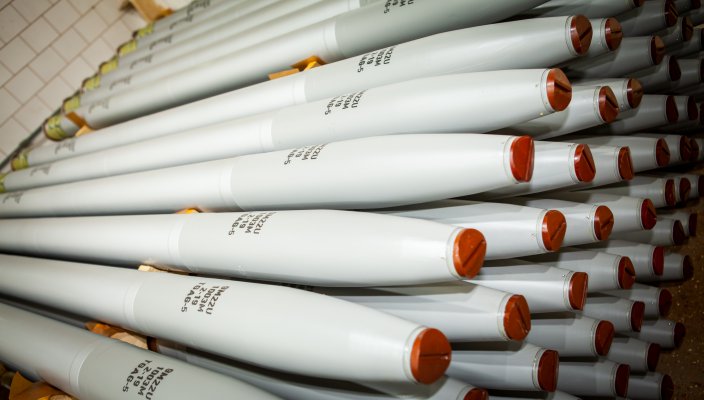 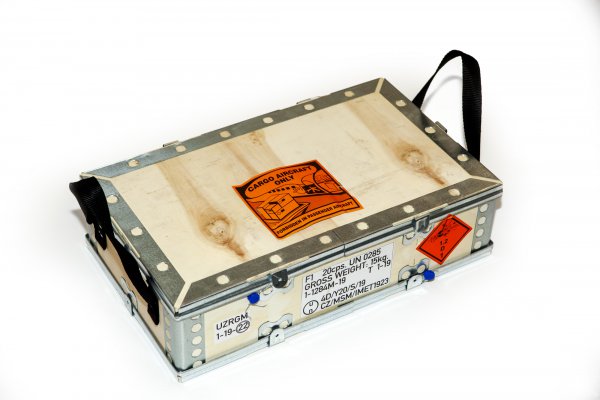 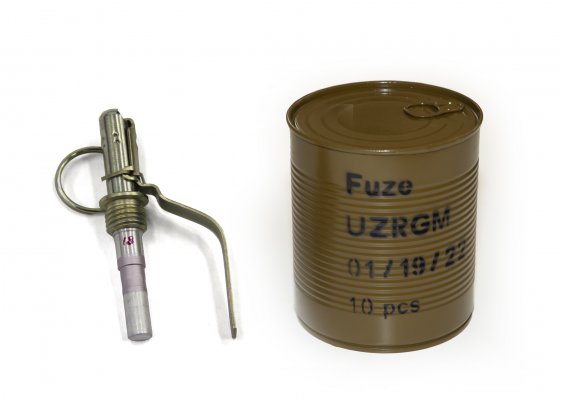 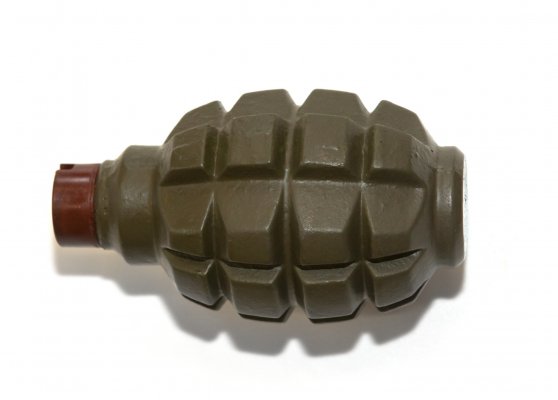 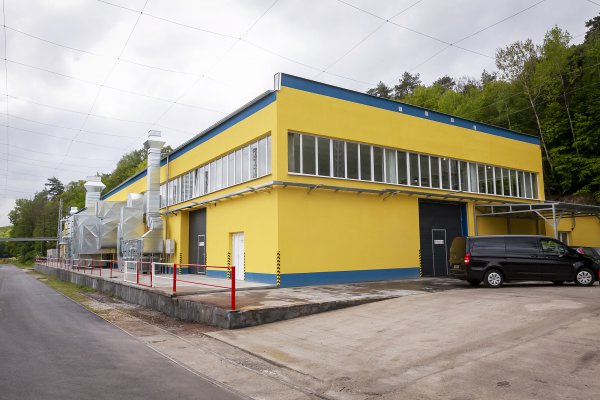 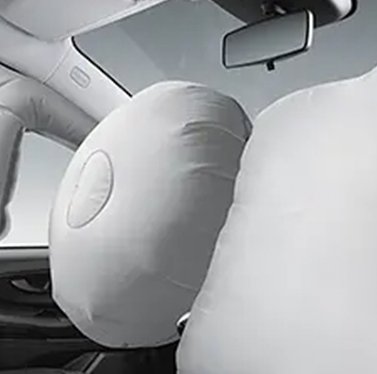 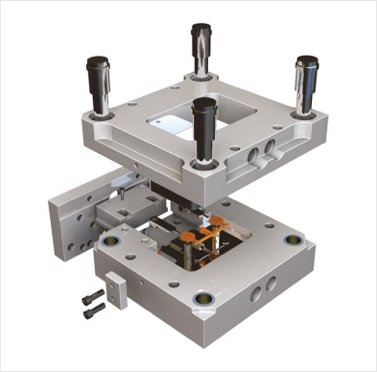